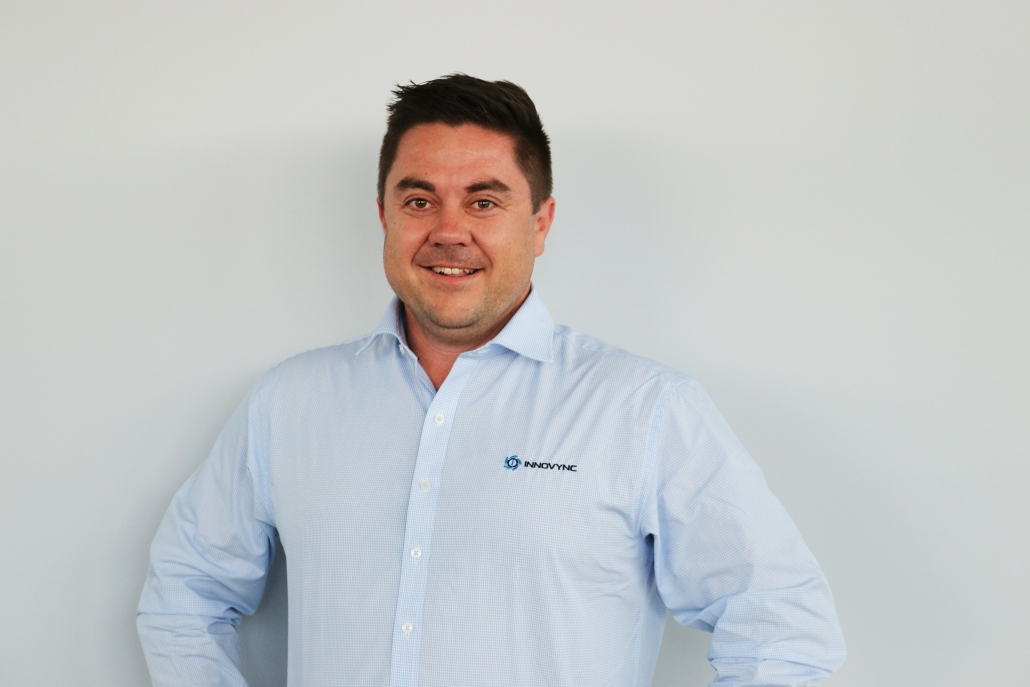 Ryan always had a knack for the technical things in life. His world was one spent near the water, which led to a technical education as a Marine Diesel Mechanic and  Draughts person; doing everything from designing to building and fixing boats.

Eventually, the currents brought him to Germany for the 2006 Football World Cup. As fate would have it, he fell in love with his now wife, and decided to stay – without a job, or any knowledge of the Deutsch language.

The leap of faith paid off. He learned German, and found himself working for one of the biggest Woodworking machinery companies in the world. Ryan’s first role was as a Field Service Technician, where he troubleshooted complex problems for clients around the world. Over time, the role naturally morphed into that of a Technical Sales Consultant, leveraging his knowledge of advanced woodworking machinery. After 5 years in Germany, he returned to his native Australia, where his mark was made on the prefabricated manufacturing building scene.

“With the work I’ve done in Australia, I was involved with designing and selling some large prefabricated manufacturing facilities, which have produced some quite notable structures in Australia including the country’s 666 largest Engineered timber office building; 25 King St Brisbane and Daramu house in Barangaroo.”

His expertise in CNC machinery easily carries over to the Advanced Materials & Plastics field, which he now leads as part of Innovync’s expert team.  As it happened, his mindset and morals were perfectly aligned with our company’s!

“I met Pierre a number of times before taking the position. I was extremely impressed with his ethics and morals, which are reflected in the services that Innovync provides.”

Like the rest of the team, Ryan is excited to see activity in the manufacturing sector gain momentum. There’s a big impact to be made in the field – especially through advanced manufacturing. With his help, Australian manufacturers in the Advanced Materials & Plastics sectors have every opportunity to become more efficient, productive, and innovative in their endeavours!

Smart water management: The key to a secure manufacturing future

Silicosis prevention in the workplace: can it be done?
Scroll to top