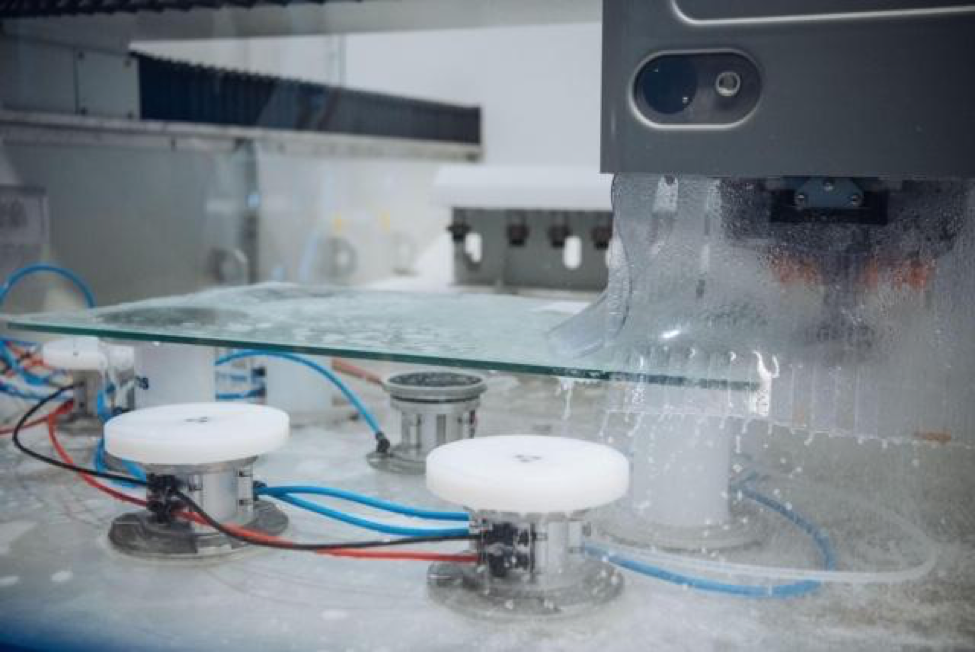 Silicosis prevention in the workplace: can it be done?

When engineered stone entered the world a few decades ago, silicosis soon followed. The accumulation of silica dust filled worker’s lungs as they cut, milled, and drilled synthetic materials; coating the pulmonary system with microscopic particles that make it difficult to breathe – if not impossible.

A few years ago, we put together a blog outlining the silicosis situation in Australia.

Back then, confirmed cases of this devastating illness numbered 98 in Queensland – and we’re sad to say, there are still those who suffer within the industry.  The good news is, a new potential treatment is being tested out on Australian soil.

“I think we’ve achieved a major milestone in addressing the silicosis epidemic in Australia and I think we’ll be able to help a lot of workers, not only in this country but around the world,” says Dan Chambers, Prince Charles Hospital’s head of fibrosis research, in this ABC news article.

There’s still plenty of room to take precautionary measures, however.

Part of the problem is a lack of understanding about what this disease is, and how it affects those working with stone. Many of our clients happen to be in this space Industry, producing benchtops, vanities, and architectural elements as well as monuments. We’re doing our part to provide quality insights (outlined below), with the hope of keeping them, and their staff, healthy and safe.

The team at Innovync believe there are ways to prevent industry’s worst health hazard from taking hold by using the right equipment, strategies, and information. Can you imagine what a difference in quality of life – and production – could be made if knowledge and technology combined to keep the air clear?

Starting at the start: how much silica dust causes silicosis?

At its heart, silicosis is caused by crystalline Si dust from engineered stone. Each type of material – whether it’s Dekton or another synthetic variety – has a different amount of the compound forming it’s man-made makeup. This modern product has a much higher amount of Si than it’s natural alternative, which is what makes it so deadly. To illustrate, the crystalline makeup of any given type of engineered stone contains at least 80% of the dangerous molecule, according to Work safe Vic – a stark contrast to granite’s natural, 10-15%.  It’s this synthetic form that is so harmful to lungs, far more so than the natural amorphous structure found in marble, granite, and other quarried rock.

As a result, institutions like WorkSafe Victoria have put measures in place to protect those interacting with the engineered material, with the aim of reducing exposure for local industry employees, and those that need it most.

What are the common silica dust exposure limits?

In an animated medical video, Dr G.  Bhanu Pakash explains exactly how silicosis forms, and what factors are involved in its creation, and the types of disease that emerge.

“If there is a heavy exposure, say, more than 30% silica content, and the exposure is for many months; it triggers acute silicosis, which triggers severe inflammation. An outpouring of alveolar surfactant lipids and proteinaceous debris occurs. This leads to dense  eosinophilic material accumulating in the alveolar spaces and triggers silico-proteinosis, and that ultimately leads to diffuse lung fibrosis, reduced lung volume, and then respiratory failure,” he narrates

According to Dr. G, the longer lungs hang around stone dust, the more likely they are to be damaged. After looking over data, experts from the CDC and other institutions have identified the characteristics that make up commonly accepted limits to time spent around Si dust.

For one, respiratory particles of under 10 micrometres are the most deadly, says America’s Center For Disease Control; entering the lungs through open airways undetected.

On a one-off instance, little harm is done. However, employees in environments where this manufacturing by-product is continually making up at least 30% of the air are in the red zone.  Here, the danger of developing either acute, accelerated, or chronic disease – and even lung cancer – is high.

If these microscopic molecules are steadily inhaled over at least 7 months, inflammation in the pulmonary system can be stirred up, which could be the start of serious illness.

Looking further down the track, Dr. G, along with institutions like the CDC, say long-term inhalation of air laden with Si particles over a period of 5-7 years is enough to cause the chronic form to take hold.

With many skilled stonemasons working in factories for decades on end, it’s no wonder that this condition is the most common workplace health hazard in the world. We think it’s time for that to change – and have plenty of tools and ideas about how to do that!

There are a number of things manufacturers can do to prevent the intake of harmful particles. For instance, Safe Work Australia has guidelines that include considering the layout of your factory’s equipment,  along with taking precautionary measures with the Si content of engineered stone, and using protective respiratory gear as a final rresort. There’s no rigid program in place: but its possible to create an optimal setup in your space.

The equipment itself is, of course, a major factor in the mix. The less time employees need to spend around it, the better it is for their health. Traditional machinery and methods  make it hard to do this, as constant, close monitoring is required.  Automated counterparts have a distinctive advantage in this case, and provide both a boost in productivity and safety while they’re at it.

The types of machines in this field can include anything from bridge saws to water jets in the advanced manufacturing space. Blending the benefits of the physical and digital, stone slabs can be cut according to a pre-set program, with little operator interaction called for. In the meantime, the cutting actions can be surveilled from afar – or even on a screen, thanks to high-tech cameras and systems.

CNC machines like those in our Stone machine collection are capable of doing this, and form part of our high-tech range. The digital-physical interface in these advanced technology options means that cycle times can often be calculated in advance, with important elements like water flow – which helps diminish the spread of dust during machining –  are constantly kept in check.

Our clients have benefitted from such machines for years, and we’re thrilled that our contribution has made an impact on their daily operations. Having installed a variety of CNC solutions throughout Australia and New Zealand, it’s been a delight to see Innovync’s customers prosper and grow!

If you’d like to know more about how we can help you optimise your workplace and minimise the risk of employees developing lung disease, please reach out to our expert team, or book a meeting to discuss your options.  We’re more than happy to help reduce the spread of silicosis, and hope Australia’s new treatment will prove effective and successful in time!